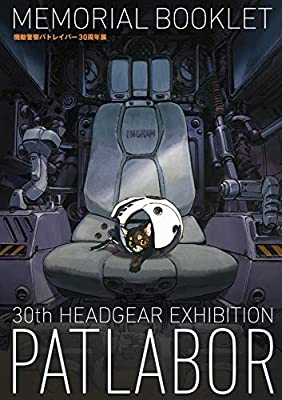 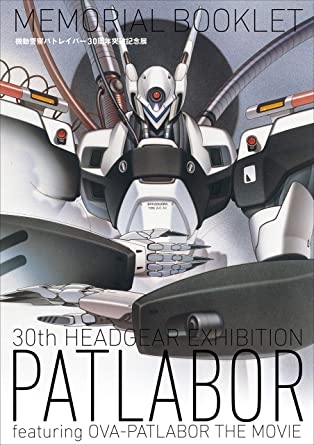 from preproduction to the OVA

from preproduction to the OVA 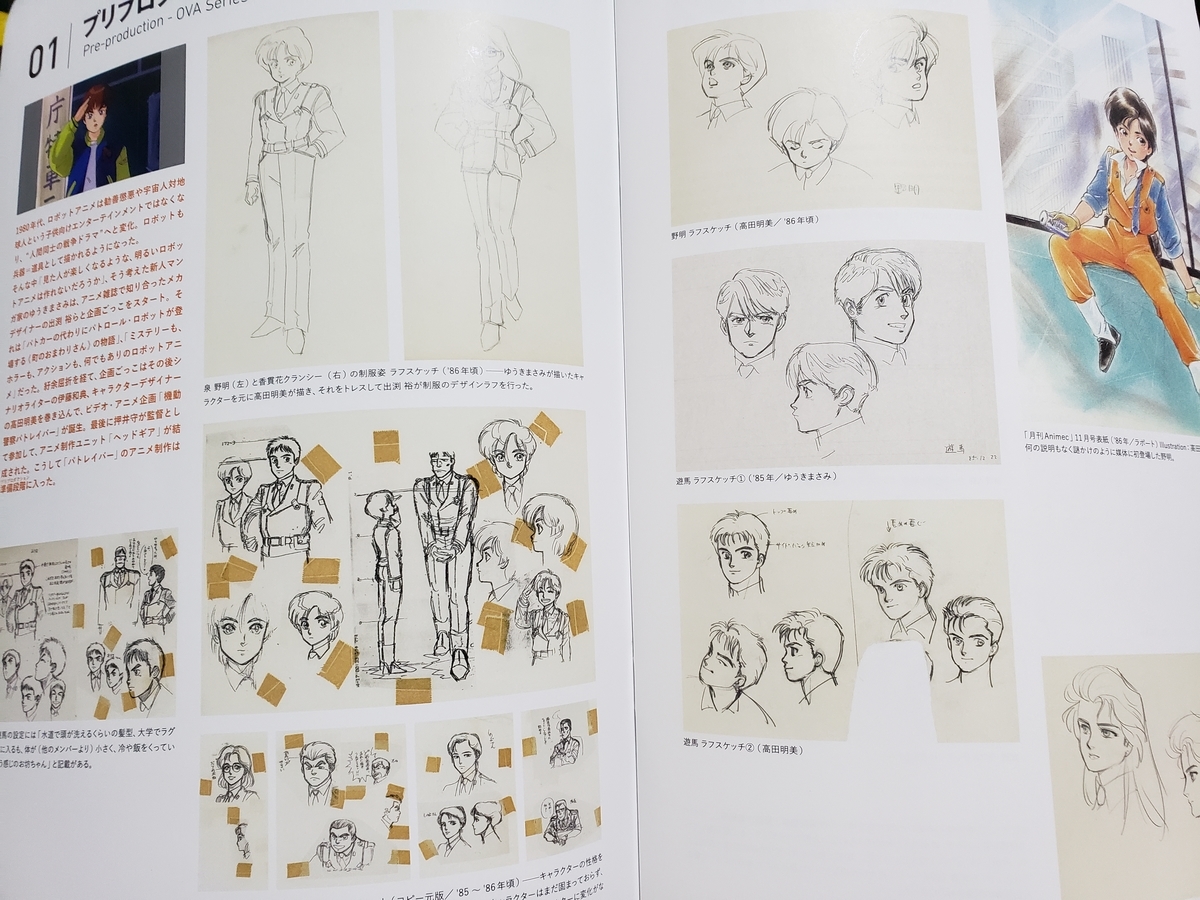 These are catalogs of a Patlabor Exhibition. They contain rare data like Akemi Takada's early character board. If you don't have "完全設定資料集", I recommend these catalogs.

They also contain the imageboards of the first movie's climax. As some Patlabor fans already know, the final battle sequence is pretty different from Oshii's first draft. Other Headgear members said that Oshii's original ending was too anti-climatic, so he accepted their ideas.

The beautiful illustrations of merchandise are contained as well.

The concept photo page of the 31st catalog tells an interesting tip about the first movie:

When they did location hunting in the rivers of Tokyo, Kazunori Ito declared the "three promises" for the movie.

1. We will make straightforward entertainment.

2. We will focus on Noa and Asuma's story

3. We will show a battle between labor and labor

In the interview of this brochure (and some other books,) Ito says that he suddenly made up those promises at that moment. Oshii didn't know such promises until that. Ito declared them to control Oshii. He was known as an uncontrollable cult director, so Ito worried that he might make something like Angel's Egg again.

The P1 version also includes the canceled ep1 storyboard written by Mamoru Oshii. He ignored the basic premise and Izubuchi's design in that storyboard, so other members rejected it. It shows that Oshii already had images like P2 and some other episodes. The same storyboard is included in OVA&TVA Archives too.