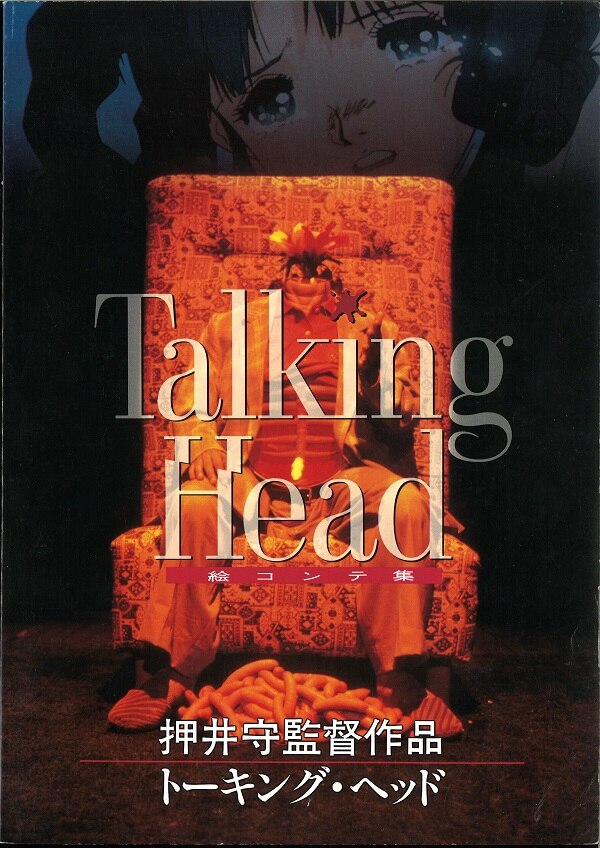 Talking Head is an Unprecedented and Exciting FIlm, essay by Shinsuke Nakajima 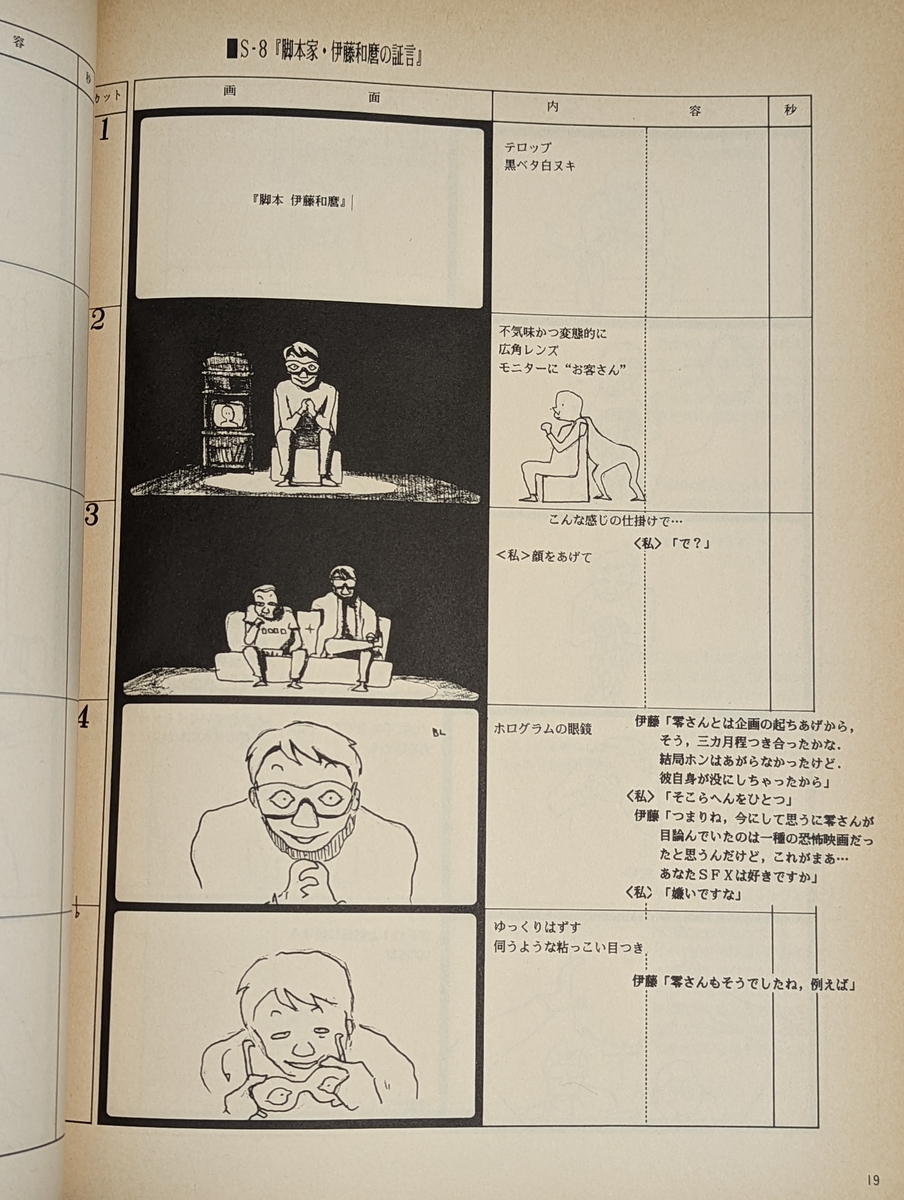 This is a storyboard for Talking Head.

It was sold at theatres when the film was released.

The storyboard itself is not so different from Oshii's storyboards for other anime films. However, some say that's an important part of the book: Later, Oshii came to say that all films became like anime. It looks like this '90s storyboard retrospectively shows the origin of his idea.

It's a very satisfying book for Oshii fans like me, but it doesn't tell any hidden information or metaphors. It includes some omitted shots as well, but they don't change the film so much. The afterwords by Oshii and Nakajima just retell the basic concept of the film.

If you want to learn storyboarding/ directing techniques, it's an interesting material for you.