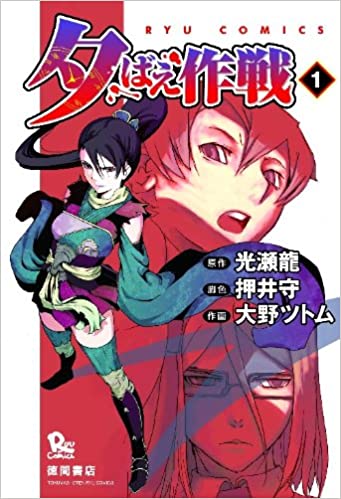 explanation about the source material 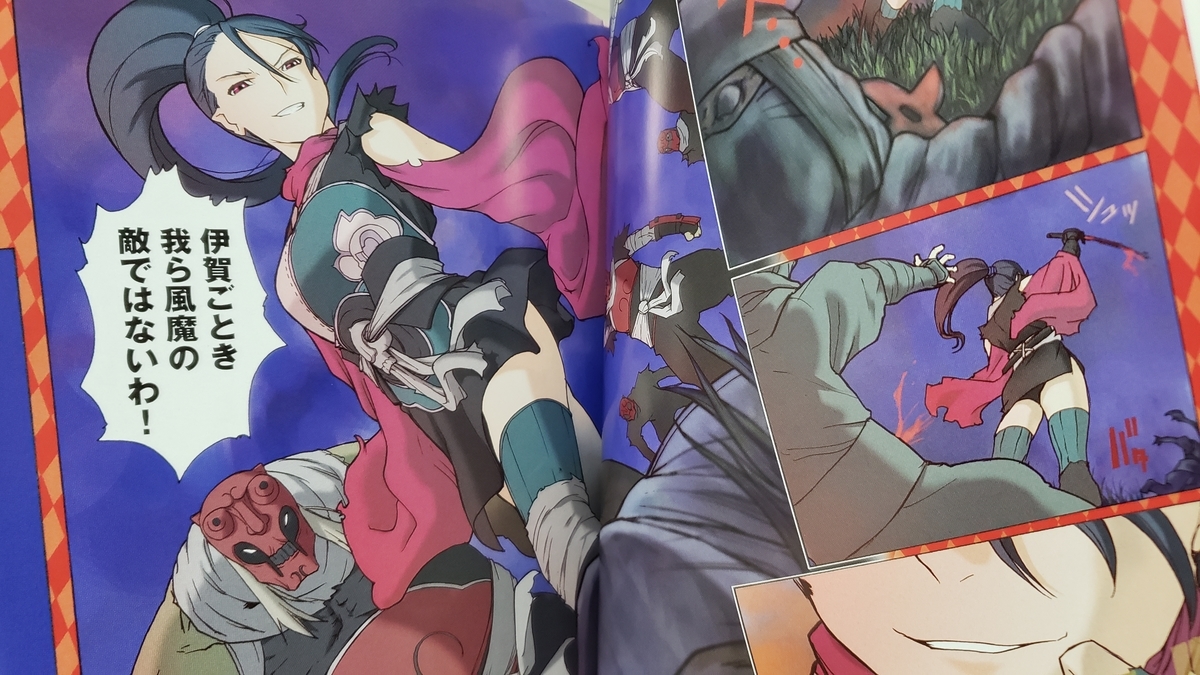 Yubae Sakusen is a manga written by Mamoru Oshii and drawn by Tsutomu Ono. It's based on a '60s sci-fi juvenile written by Ryu Mitsuse.

I already explained in another review that Oshii has been a big fan of Ryu Mitsuse. According to the afterword of this manga, Oshii was an enthusiastic reader of S-F Magazine from junior high school days. When he was in high school, he read Mitsue's "Ten Billion Days and One Hundred Billion Nights" and got shocked by it. One day, he visited Mitsuse's house. After several visits, Mitsuse told him that he should quit the left protest and face his real-life problems. He got pissed off and stopped visiting Mitsuse's house. About 17 years later, Oshii made Angel's Egg. Mitsuse came to a talk session about the anime, so Oshii finally reconciled with Mitsuse.

After all, Mitsuse's works have a big impact on Oshii.

Yubae Sakusen is a time travel story for junior high school kids. The protagonist is a junior high school boy called Shigeru. One day, Shigeru finds a weird machine in an antique store. When he accidentally starts the machine, he leaps to Edo era, where Iga ninja clan is fighting against evil Fuma ninja clan. The protagonist joins the battle with modern technology and scientific knowledge.

Since it was written as a juvenile, the plot sounds a bit absurd. The novel explains that normal ninja's physical ability is lower than modern teenagers because Edo people's nutrition condition was so bad. It is a very simple juvenile. (Considering the release date, I should say it was an epoch-making story. The explanation part of vol.1 emphasizes the novel's importance as a starting point of the jidaigeki/ sci-fi mixture.)

Why did Oshii adapt it into modern manga? Oshii says in the afterword that a heroine called Yoko was so impressive. Yoko is a younger sister of the enemy’s boss. She fights against the protagonist at first. Since the protagonist takes her to the modern era, she gradually becomes his friend. She tries to stop the battle at the end.

According to the afterword, Yoko defined Oshii's "bishoujo"/ pretty girl image. He even says that Yoko is an archetype of his heroines. So, she became the core of the manga adaptation. I think Oshii’s plan worked perfectly. I really like Yoko in this manga. This level of straight heroine is rare in Oshii’s stories.

Oshii changed many plot ideas, character relationships, and even the conclusion of the story. Yet, as Oshii said in the afterword, it somehow feels like a very authentic adaptation. It directly conveys the emotions of the story and the characters.

It's a shame that this manga is not well-known even to Japanese Oshii fans. I can't find many copies on online markets. This is not a popular opinion, but I think it is one of the best things Oshii has ever made. I hope more people will read it.